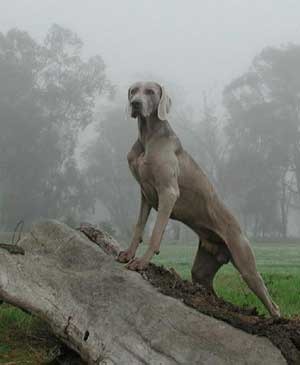 The Weimaraner is one of several breeds in Australia to be known as a "Utility Gundog" and may be best described as a "versatile continental hunting dog". This description refers to the diverse natural abilities of the Weimaraner, which were originally bred in the 19th century German Republic of Weimar. Over the years they were developed to find and point game, to track wounded game and to retrieve both feathered and furred quarry.


This versatile Weimaraner (nicknamed the "Grey Ghost") is a dedicated companion dog, they live with their masters in their homes and do not take well to a kenneled life. They have an extremely strong dependence on human companionship and give unconditional love and affection to their family. Weimaraners typically have a stronger protective instinct than most gundogs and are often natural guardians or watchdogs.

Their personality has been described as a complex mixture of aloof aristocrat and silly clown, they are self assured but may stand back to fully appraise a stranger before committing themselves. They are a hunting dog par excellence and consequently require a lot of attention and exercise, a quick walk round the block on lead will not be enough to keep a wei under control for long, they need free running and training to exercise their brains. A bored weimaraner can be a very destructive Weimaraner! 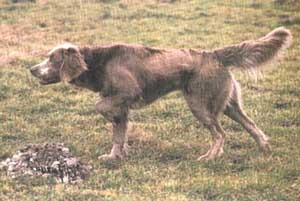 The eyes range in shades of dark to light amber although some have a blue grey eye.

The coat ranges in colour from silver, to roe deer or mouse grey; it is short, dense and has a sleek topcoat. In the longhair it is soft with a long topcoat, long feathering on the ears, tail and breeches and moderate feathering on the other parts of the body i.e. legs, belly and forechest.

Thinking of buying? Have a read of - Is the Weimaraner right for you and your family?

I've decided! - read up on choosing a Breeder and what questions to ask the breeder.

The Weimaraner Club of Victoria fully supports and recommends to all Weimaraner Breeders that before you contemplate mating your Bitch that she has a “Weimaraner Genetic Test”.

This test is made up of three specific components which will indicate any mutations in the bitch ie. Hyperuricosuria (HUU), Hypomyelination (HYPM) and Spinal Dysraphism (SD).

Hypomyelination in Weimaraners leads to tremors during puppyhood that often resolve by 3-4 months of age.

Spinal dysraphism (SD) in Weimaraner dogs is a genetic disorder present at birth that results from faulty embryonic development, leading to an abnormal gait as well as weakness and lack of coordination in the rear legs.

Hyperuricosuria is an inherited disorder characterized by elevated levels of uric acid in the urine that can lead to the formation of bladder/kidney stones. 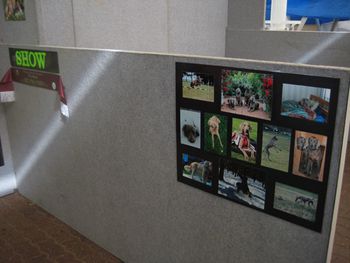 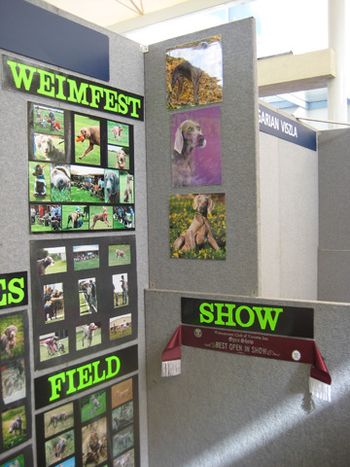 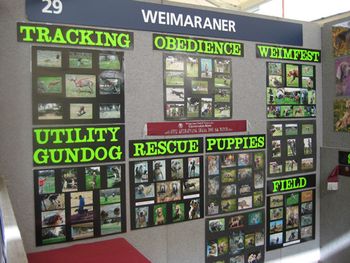 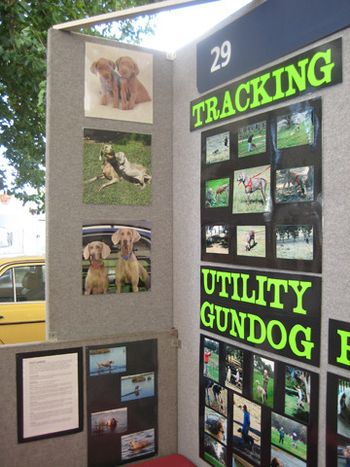 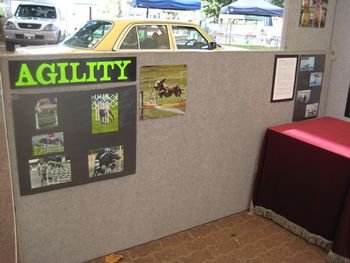 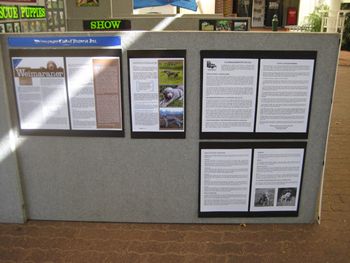